Why is White Space is so important in UI Design? 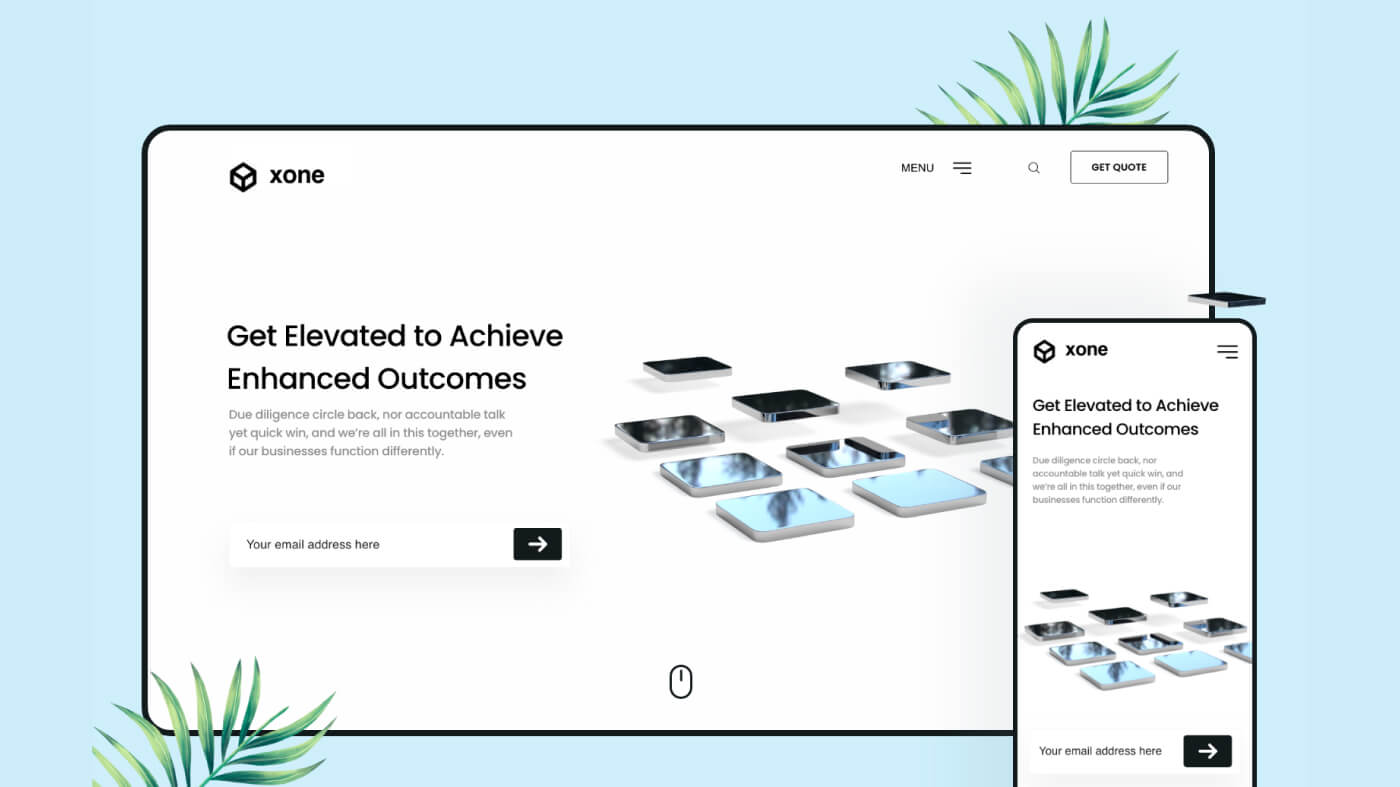 What is White Space?

The web is full of chaos. There are so many websites and mobile apps, that it can be hard to know what’s good and what needs improvement. One thing that stands out as a weakness in design is white space — the area between design elements, also known as negative space, margins, and margins on web pages. It's often used in UI design to create simplicity, which can increase comprehension of a message and make it easier for users to understand what you're trying to say.

White space is a form of negative space that can help you increase attention and create a sense of calmness, a feeling of roominess, making it easier for users to focus on what’s important. It also helps establish your brand colors, fonts, and visual hierarchy so they don’t get lost in the crowd - which will help keep your app fun but still professional at the same time!

In addition to increasing your user's perception of roominess and calmness (which are two important aspects), white space helps create an atmosphere that feels more structured than chaotic or disorganized (a common problem with unstructured layouts).

White space also helps with legibility: seeing text on a page without having any other distractions around it makes it easier for people who have vision problems (or just don't like reading) because they won't have any visual clutter in their field of view when they look at something on screen.

White space also makes content look more inviting by making it easy for users' eyes to follow along effortlessly. The white space between lines of text can also help readers understand relationships between words and sentences, so they don't get confused by too much information at once.

Also, it can help communicate a message or enhance the overall experience for users because it gives them something to look at other than the content within each element of your UI design (or site). For example, if you have a menu item with text next to it that says “Buy Now!,” then having an empty white space around this would show users how important this action was without being overwhelming or distracting from what else is going on around them; giving focus where needed while allowing everything else room to breathe!

White space is a design element that creates balance in the design. White space can be used to separate elements and create a visual hierarchy, as well as to create a sense of calm and serenity, or urgency if you want to convey that something important is happening on screen.

White Space is an Integral Part of Your Branding Strategy

White space is an integral part of your branding strategy. It’s not just decorative; it’s a part of the brand, it helps convey its identity and personality to consumers, and it sets up how you want people to feel when they interact with your product or service.

In terms of UI design, white space can be used as a tool for differentiating between similar elements on a page (e.g., adding contrast), increasing legibility across large amounts of content (e.g., using borders), or creating depth—all these things help users understand what they're looking at faster by making sure everything has meaning in context with one another

A lack of white space can make your app look cheap or cluttered and make it harder for users to use, by leading to confusion, negatively impacting readability and comprehension. If you have too much going on visually in front of you, it can be difficult for people to comprehend what exactly is being said or shown (and thus how useful that information might be).

What is Cognitive Load in UX? 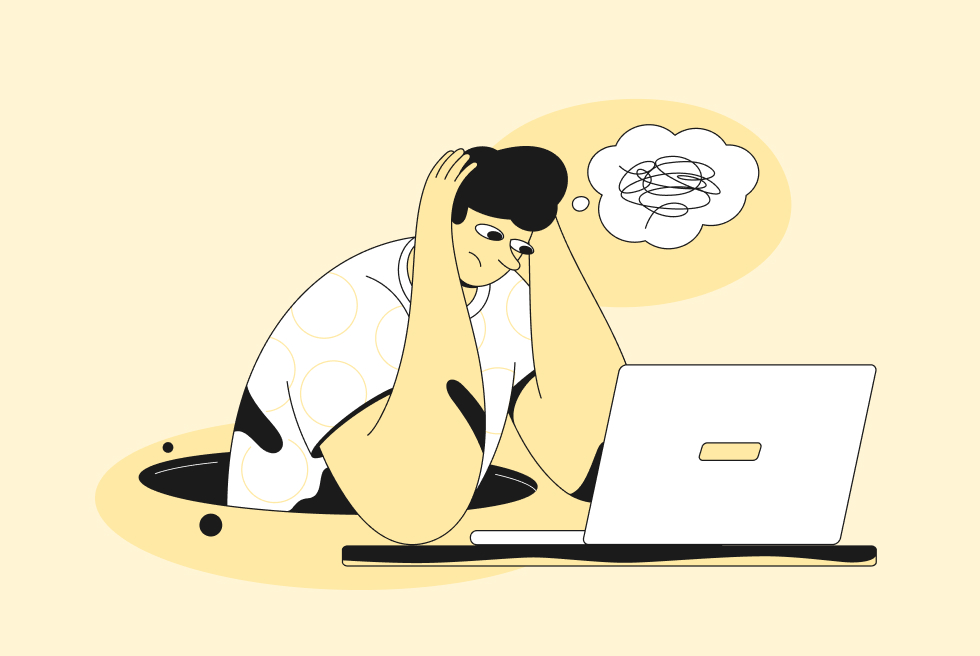